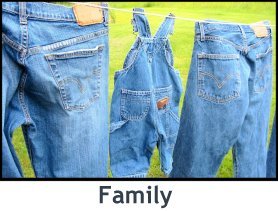 Gurman and Fraenkel point out that relational therapy (formerly marital or couples therapy) has been largely neglected as its own specialty, even though family therapists do almost twice as much work with couples as work with multigenerational families. Sometimes it is traditional therapy just focused on the adult romantic relationship, but sometimes it is parent-focused work within the context of a family. They also note this is not such a bad ratio, as 40% of people coming to therapy attribute their problems to relationship issues. Gurman and Fraenkel define Four Phases in the History of Relational Therapy: